Sunflower Thieves recently announced the release of their debut EP, ‘Someone To Be There For’, and the first song from this project, ‘Sirens’, was released on November 17th. The EP comes off the back of the band’s exploration of collaborative writing during the last year and has already received support from CLASH Magazine and BBC Introducing. 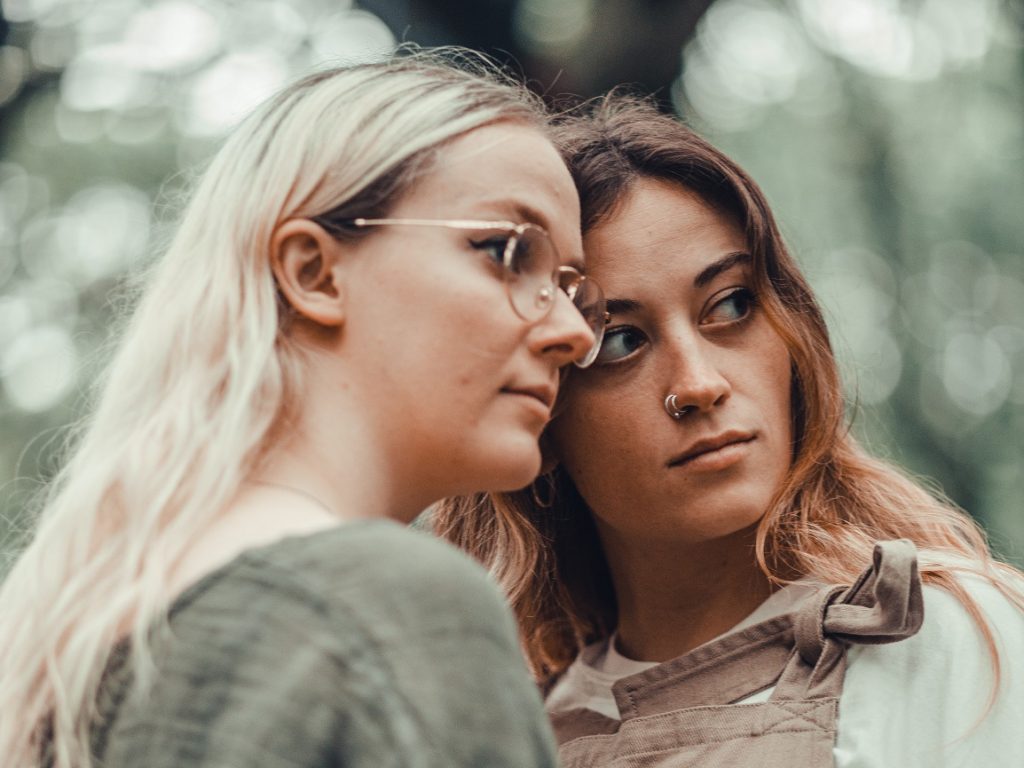 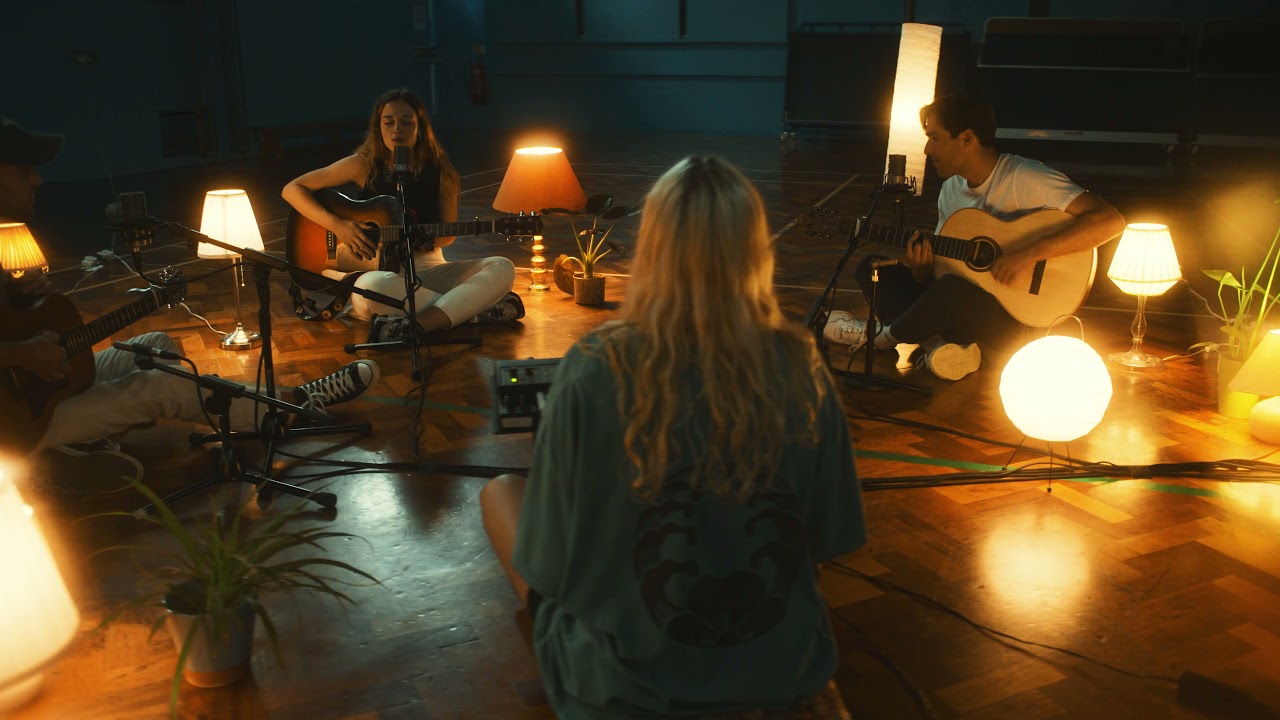 LISTEN TO SUNFLOWER THIEVES ON SPOTIFY