Static Kill initially formed as an acoustic outfit but we went fully electric in 2017. 80% of our gigs are now electric. The debut album, “Stand Well Back” was released in 2020 receiving 8/10 in Vive Le Rock magazine. We regularly play locally and around the country at Festivals such as Rebellion, Great British Alternative Music Festival and loads of DIY festivals. Our music is influenced by the likes of The Clash, Dub Reggae, Bob Dylan, The Stranglers, The Who: you name it and it’s in there somewhere! 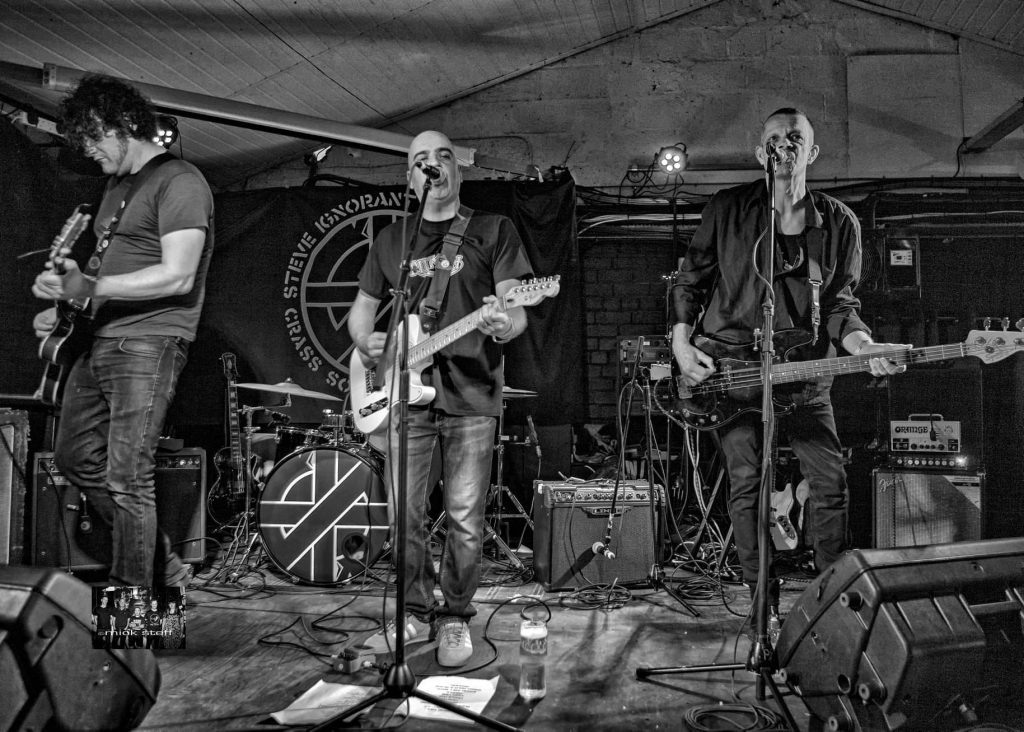 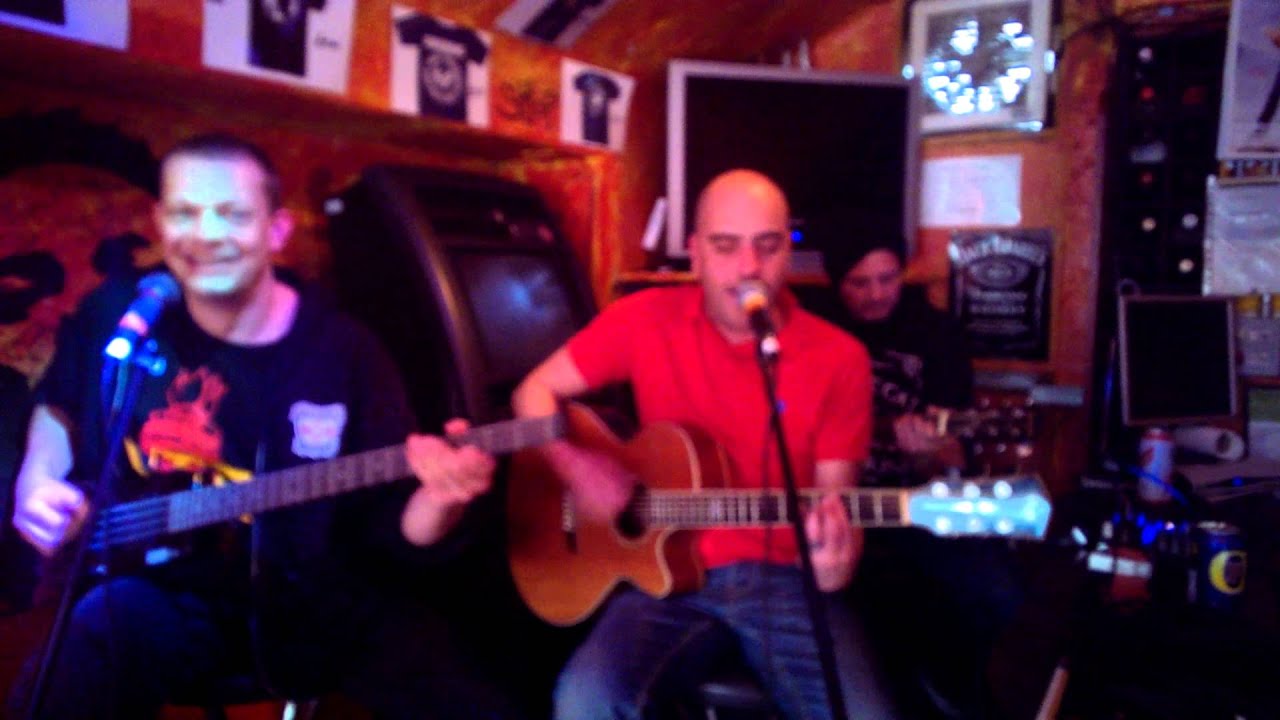 LISTEN TO STATIC KILL ON SPOTIFY