ROB.GREEN is a soul/pop artist from Nottingham who draws from the R&B, Soul, Indie, Rock and Gospel music he was raised on to inspire the music he makes.

The singer and songwriter made his recording debut in 2012 with his debut EP Parlour Tricks, he released two more EP’s, the latest of which (ROB.GREEN EP) debuted at number #34 and #3 in the iTunes Album and R&B chart respectively. An irrepressible and captivating live performer Rob has performed across the UK and Europe.

Usually only armed with his loop pedal, acoustic guitar and signature soulful vocal; Rob has opened Arena shows for internationally acclaimed soul and pop acts, such as Earth Wind & Fire, Michael Bublé, and Whitney Houston Hologram Tour. Rob draws great inspiration from his life growing up as mixed-race and gay in his hometown to write songs, unite and connect with audiences. He has won international critical acclaim for the innovative, continuous shot music video for Blue – the ROB.GREEN EP’s debut single.

This was followed by his single BELIEF which immediately gained the attention of BBC Introducing’s Dean Jackson. Receiving plays from Tom Robinson (BBC 6MUSIC) and HuwStephens (BBC Radio 1) within one week of each other, his latest single LIFE GOES ON wasfeatured on the BBC 6Music’s Loud and Proud LGBTQ+ Playlist in 2021 after releasing his musicvideo for the single, which was made during lockdown conditions using footage submitted by over 300 fans in quarantine. 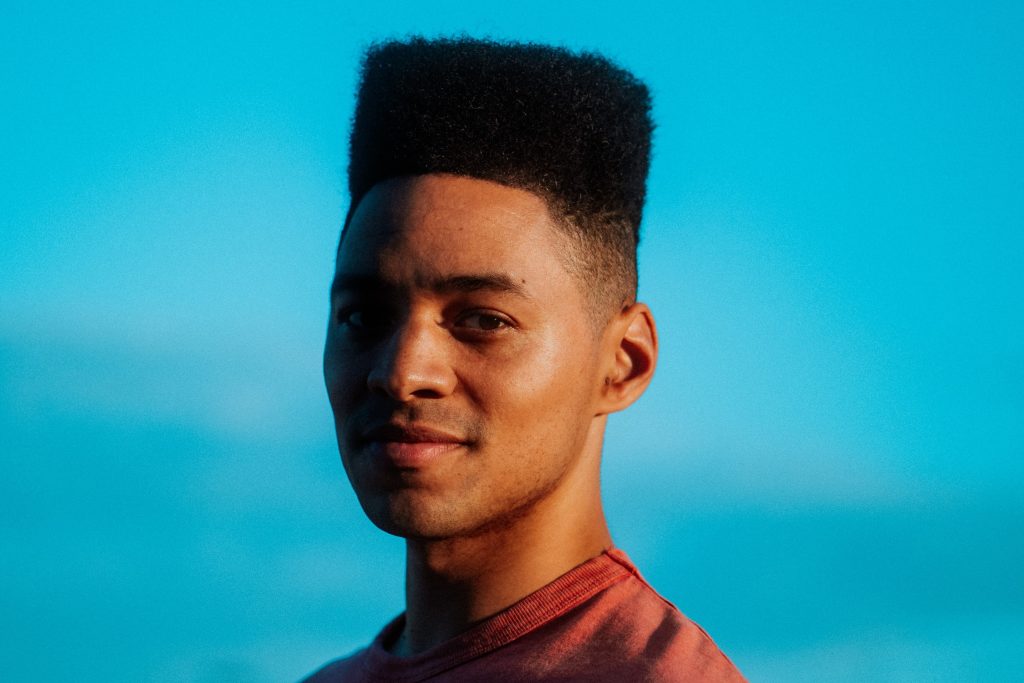 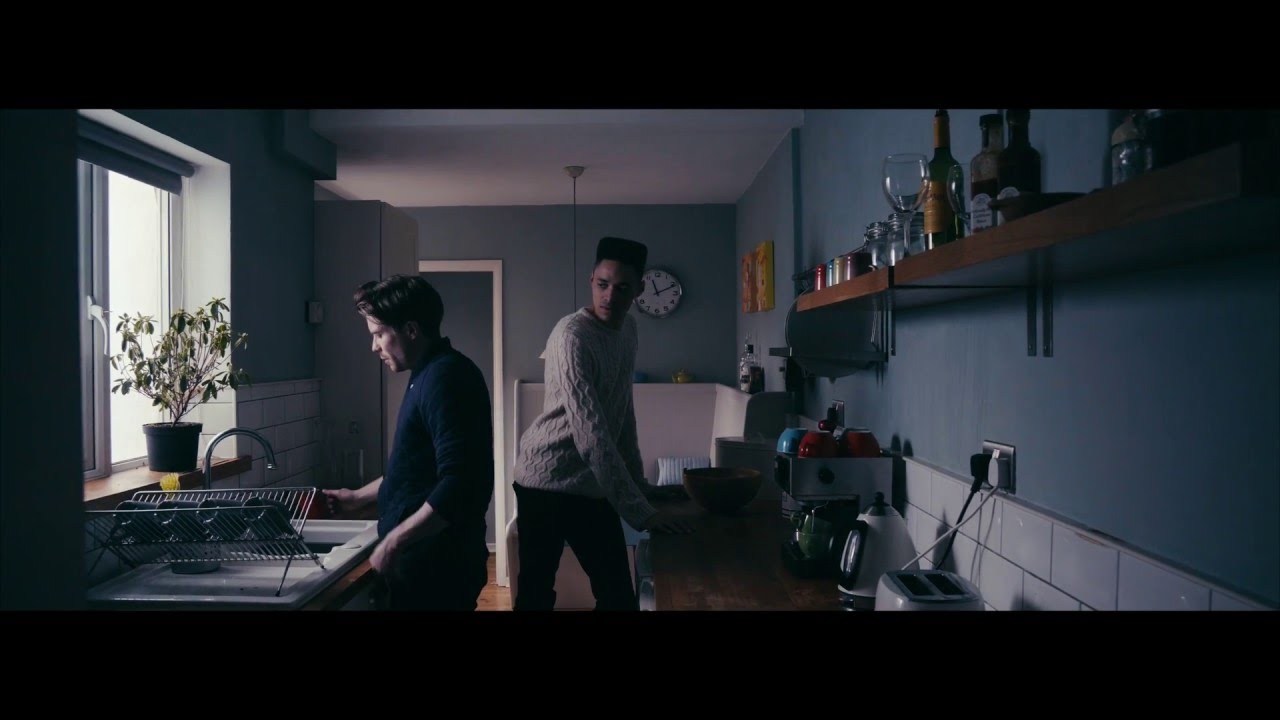 LISTEN TO ROB.GREEN ON SPOTIFY