Multi-award winning Singer/Songwriter Kezia Gill is one of the most exciting artists on the Country/Americana scene.

Her unique voice and deep-rooted talent has seen her gain support from Bob Harris OBE at BBC Radio 2, as well as winning ‘Best Female’ at the 2019 British CMA’s, where she was nominated for five awards. That same year she performed in Nashville at both The Ryman Auditorium and The Bluebird Cafe.

Kezia’s single release ‘All of Me’ reached Number 1 on the Singer/Songwriter iTunes Charts and the same week, Maverick Magazine exclusively announced her much anticipated 2021 EP Release ‘The Mess I Made’ which charted at Number 2 in the Singer/Songwriter iTunes chart. The EP was featured in Maverick Magazine when the Editor chose it as one of their Top Picks.

Kezia performed at multiple UK festivals in the Summer of 2021 and walked out on the main stage as headliner at one of the UK’s largest Country festivals, Buckle and Boots in Manchester. Her Summer headline theatre show ‘One Night Only’ in Leeds received rave reviews and left her fans wanting more. Shortly after, Kezia supported Bob Harris at his sold out show in London following which Bob played two of Kezia’s songs that were recorded in session on his BBC 2 Radio show.

Her music and charismatic presence has created a huge buzz within the music community. In Autumn/Winter 2021 we saw her opening for The Shires on 14 dates of their UK tour, hit the road on a co-headline tour with Jade Helliwell and she had a phenomenal year at the British CMA’s she took home three awards for Best Entertainer, Best Album and Best Song!

With the songwriting ability of a country artist, the stage energy of a rock star, and the voice of the blues… One thing’s for sure, what’s coming next for this powerhouse is worth sticking around for! 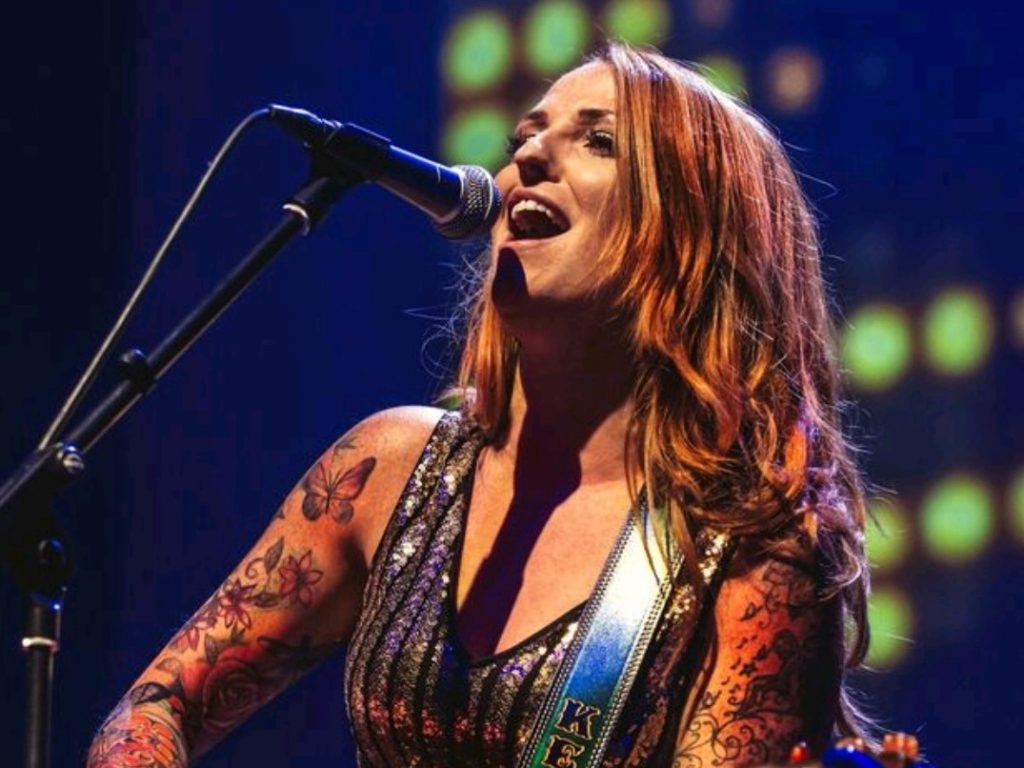 LISTEN TO KEZIA GILL ON SPOTIFY