Initially emerging onto Nottingham’s underground music scene as a synth and guitar duo, I AM LONO have since evolved into a fully-fledged, post-punk outfit equipped with gut-wrenching basslines and progressively dark drums. The now four-piece have risen through local gigging ranks; relentless in their pursuit of becoming the number one band in dark synth rock, LONO have amassed a committed fan following from selling out numerous shows around the country, at Nottingham’s Rough Trade, and from supporting The Slow Readers Club at Rock City.

Having featured on BBC 6 Music and BBC Introducing, I AM LONO remain sleeping giants onthe dark, post-punk scene. After long-awaited anticipation, they’re ready to show the world their potential. With an array of all-new singles recorded at the legendary Rockfield Studios and produced by infamous rock front-man Chris Olley of Six By Seven, LONO have developed a masterful, genre-melding sound. Ghostly synth, rumbling bass, immense guitar riffs, and uncompromising drums are enveloped by poetically dystopian vocals that collectively make I AM LONO’s distinct synth-rock style a captivating force that deserves to be listened to. 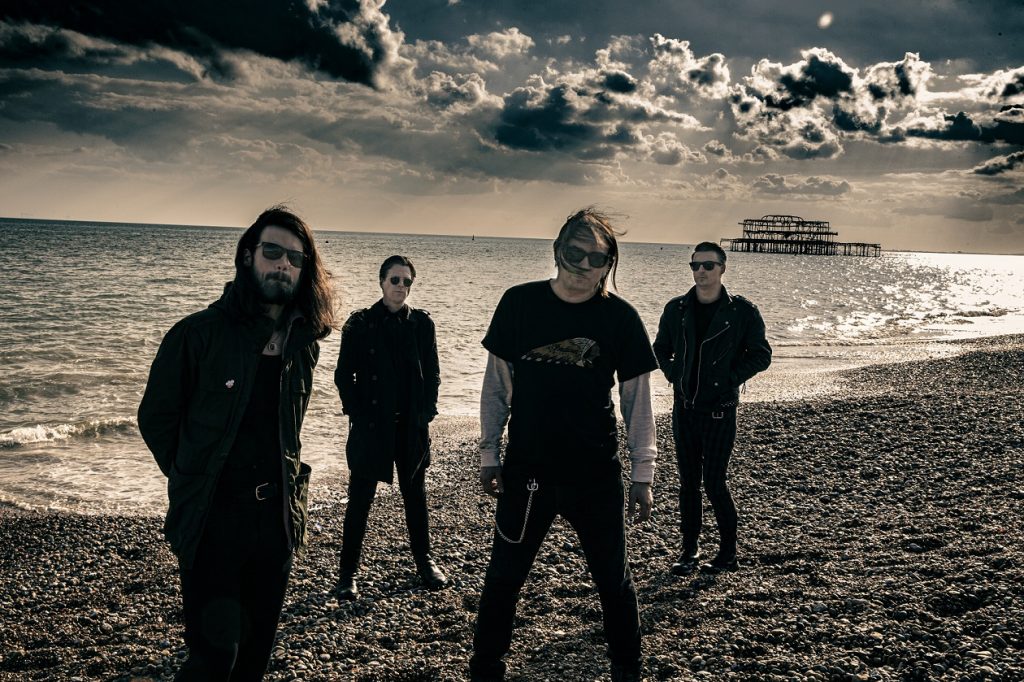 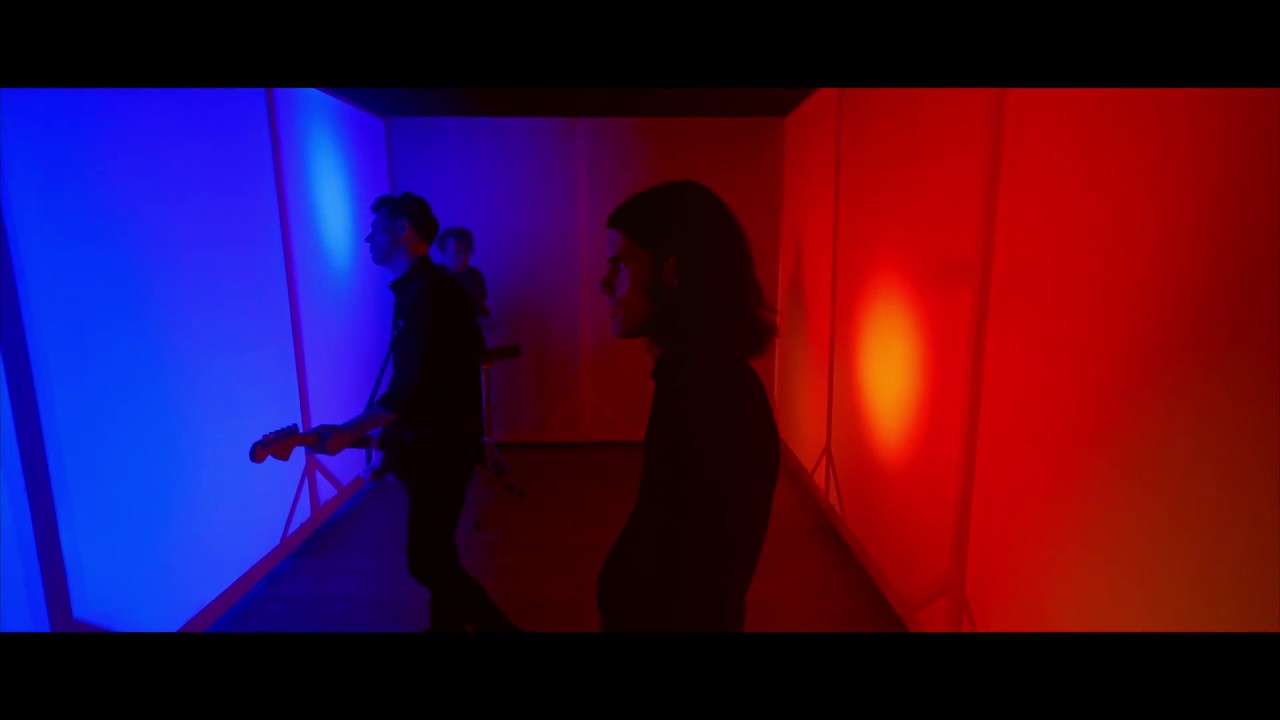 LISTEN TO I AM LONO ON SPOTIFY