Gabrielle Aplin has announced the release of her forthcoming third album Dear Happy, due for release on January 17th via AWAL and her own label Never Fade Records.

Regarding the upcoming album Gabrielle says, “I’m so excited to release Dear Happy into the world. It’s been a few years in the works as I figured out what I wanted to say with my third album. The start of this album, without knowing at the time, coincided with the moment I made a definitive decision to start to unravel and rewire my brain. Dear Happy subsequently became a documentation of this journey to myself. I wanted to use writing as a way of understanding.

To mark the announcement, Gabrielle Aplin has released the brand new song ‘Kintsugi’. The bright pop track celebrates strength and clearer perspective over past struggles.

Regarding the single Gabrielle Aplin says, “‘Kintsugi’ is inspired by the Japanese art-form based on the idea of ‘precious scars’, where they glue precious ceramics back together with gold and that became incredibly significant for me.”

Dear Happy is an uplifting pop record that chronicles Gabrielle’s life, and the experiences and cultures she has been inspired by whilst touring and travelling the world over the past couple of years. 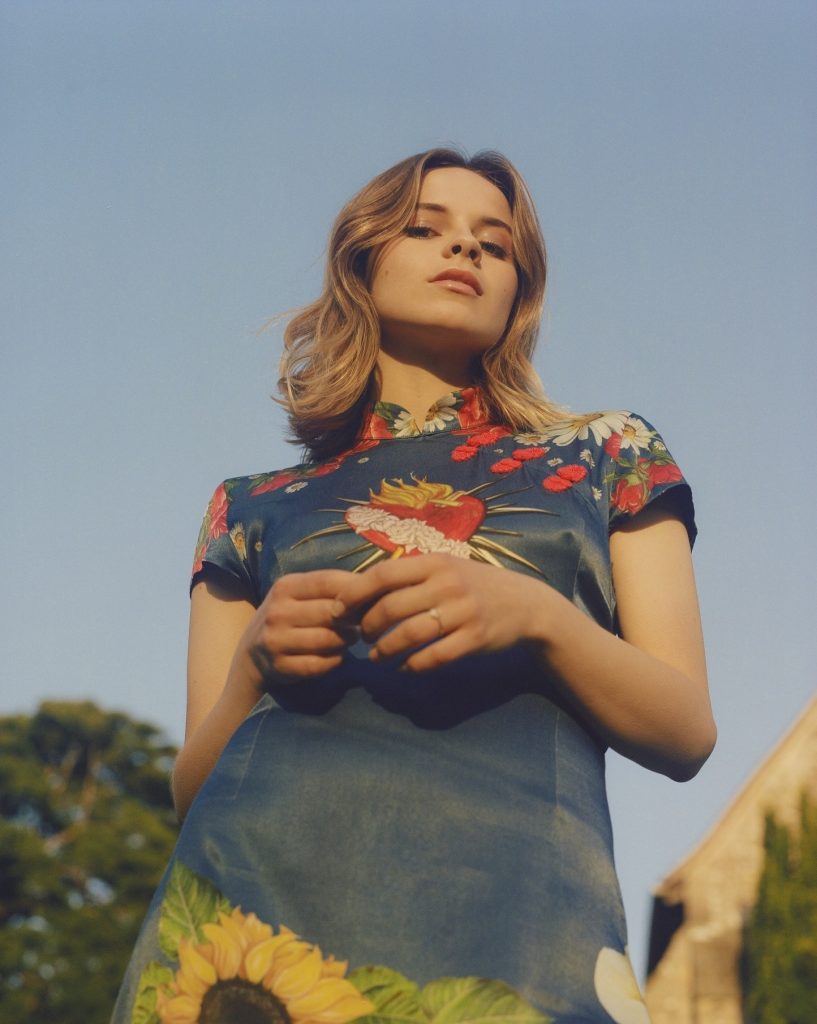 It's your last chance to take part in our blind au

Huge congrats to @jerubmusic who made it to the final 5 acts in the running for a @BBCR1 Live Lounge. An amazing feat from one of our fave local acts! https://t.co/Mh7s8hPOI5