With long-term support from BBC Introducing, singer-songwriter and producer emzae is evolving with each release as she seeks to mould and perfect her unique style of intricate, homemade pop. Her acclaimed live solo set, which sees her triggering samples and playing various instruments, has wowed audiences across the UK, earning her invites to play festival stages and support slots for the likes of LoneLady, Lucy Deakin and Billy Lockett. Her music has been featured on multiple Spotify and Apple Music playlists including New Pop: UK and A-list Pop, and received extensive airplay across BBC radio networks. Most recently, emzae appeared on a panel at Wide Days Festival to champion accessibility at gigs, and featured in an audio documentary called Women Make Music, in which an interview and a specially commissioned track were broadcast during Huw Stephens’ show on BBC 6music. 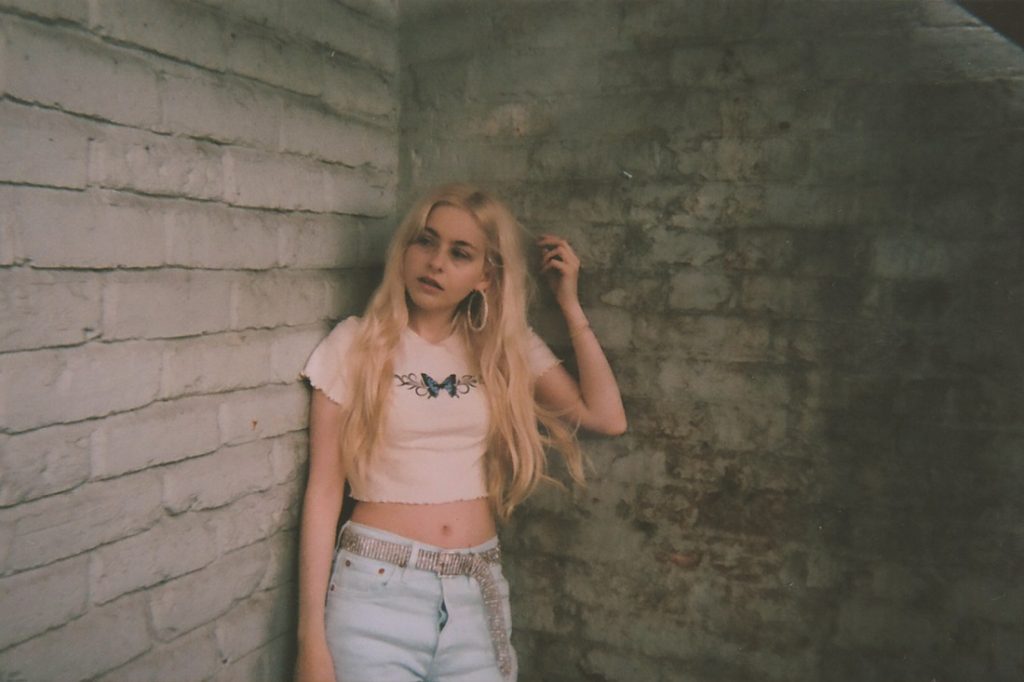 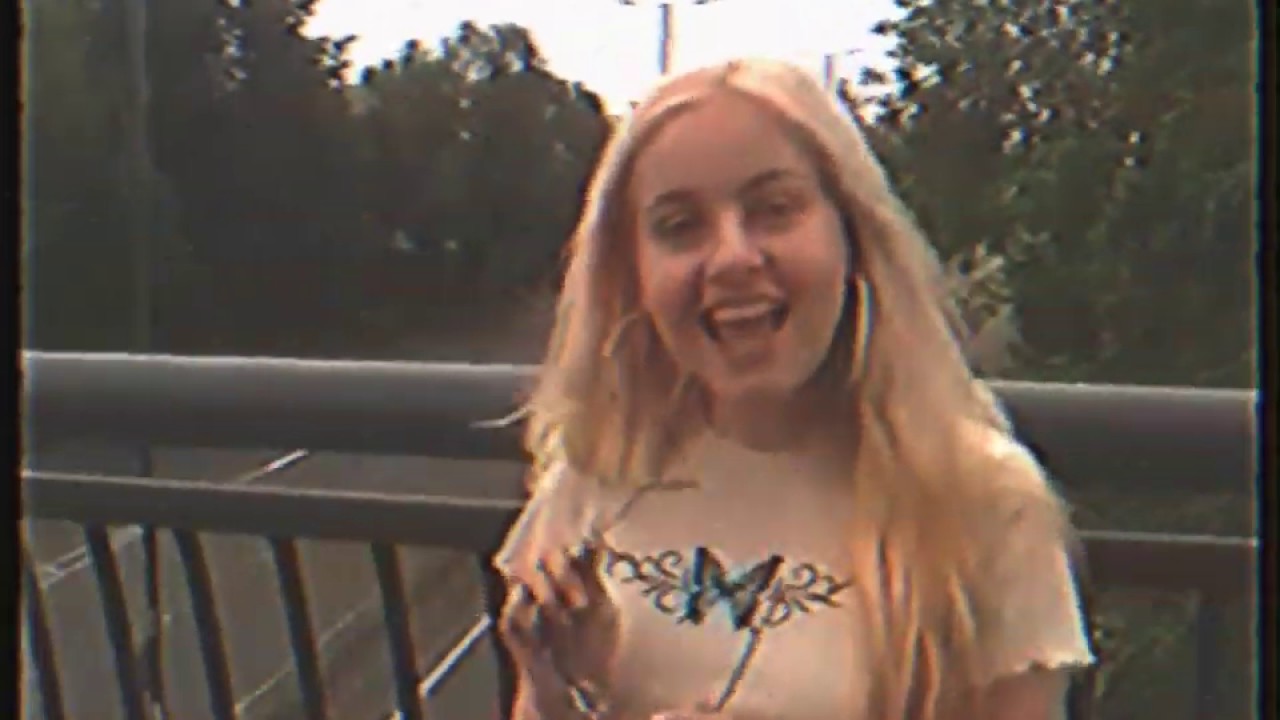 LISTEN TO EMZAE ON SPOTIFY