Daniel Cliffe is a singer/songwriter. He has played headline shows in the UK, Thailand & Spain, as well as supporting artists such as Peter Doherty, Jake Bugg & Stephen Fretwell. His debut album ‘The Early Years’ is out now. The album is a collection of the songs written by Daniel in his formative years as a songwriter. With albums two and three already written, the songwriter is keen to make 2022 his year. When he’s not playing cricket for Lincolnshire County Cricket Club or starring in Bollywood movies his passion is music. His songs are real, honest and human. 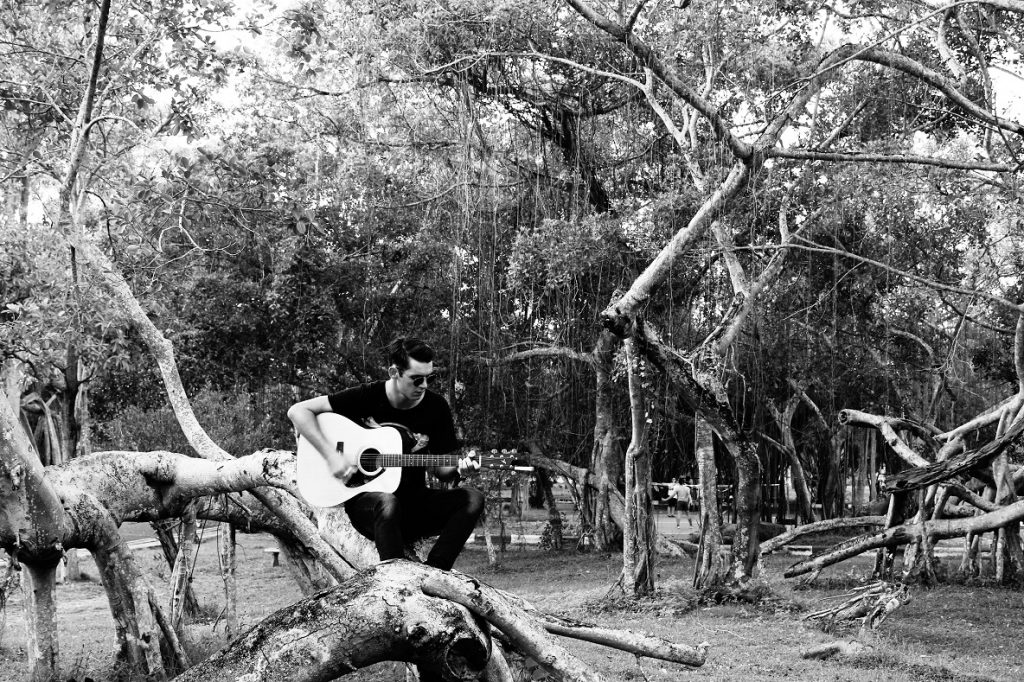 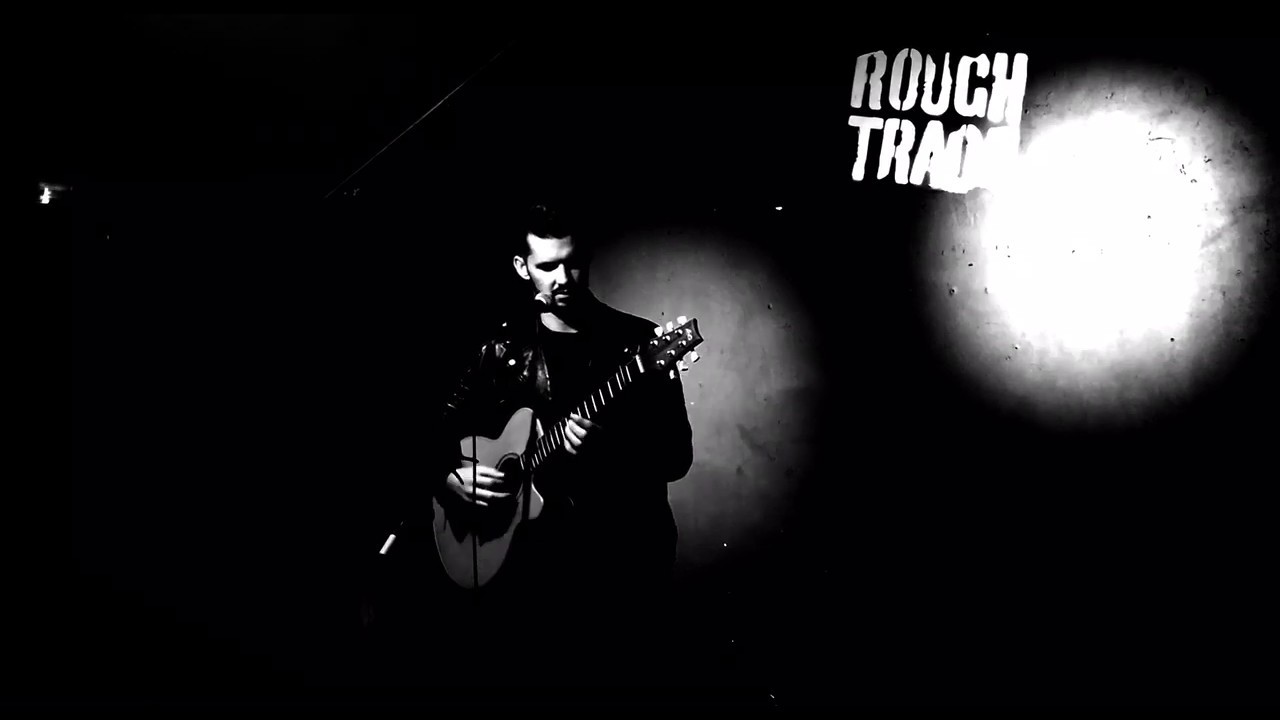 LISTEN TO DANIEL CLIFFE ON SPOTIFY