Straddling a divide between spacious rural folk and urban post-punk claustrophobia, Blood Wizard’s debut single Car Crash, released late 2019, was a prelude to what is shaping up to be a true blossoming of the song writing abilities of Nottingham-based musician Cai Burns.

Although also a member of Nottingham’s punk trio Kagoule (Alcopop! / Earache Records), Blood Wizard arrives with no fixed direction – instead it offers a platform for Burns to explore himself as an artist beyond boundaries and pre-conceptions. It’s a project that’s bubbled up from within, always there in his writing for other projects but now emerging fully formed in its own entity.

“Blood Wizard began as more of a personal exploration than something I intended to package and sell,” he explains. “It’s an ever-changing idea of itself; something that’s evolved slowly and renewed my love for song writing.” 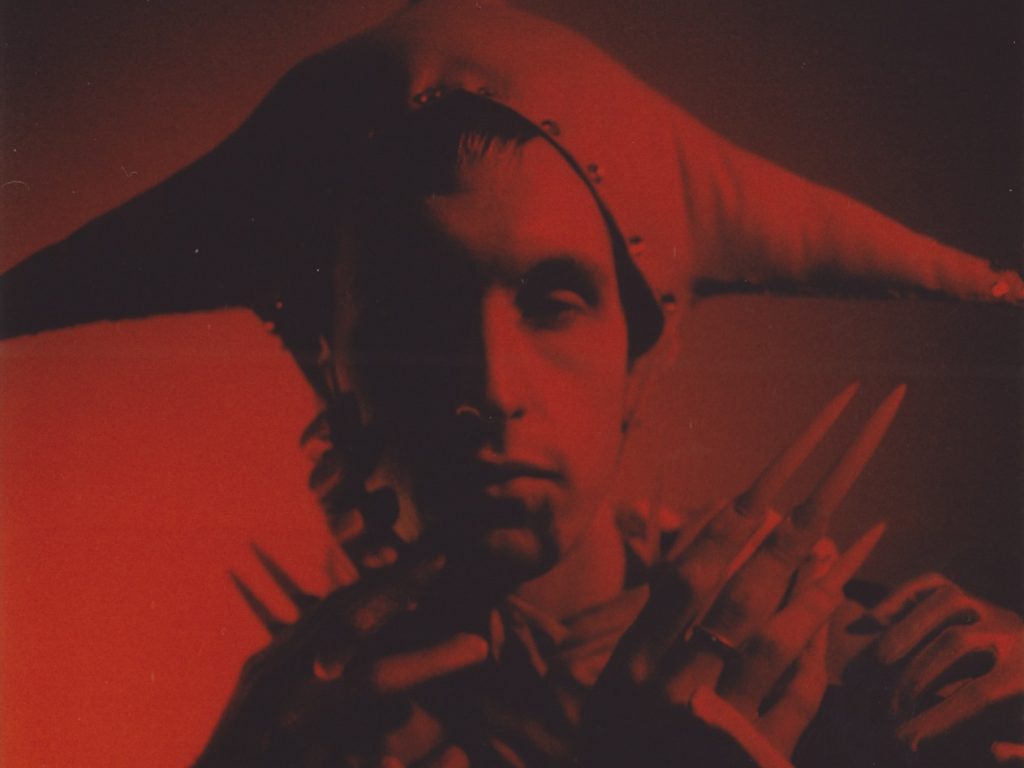 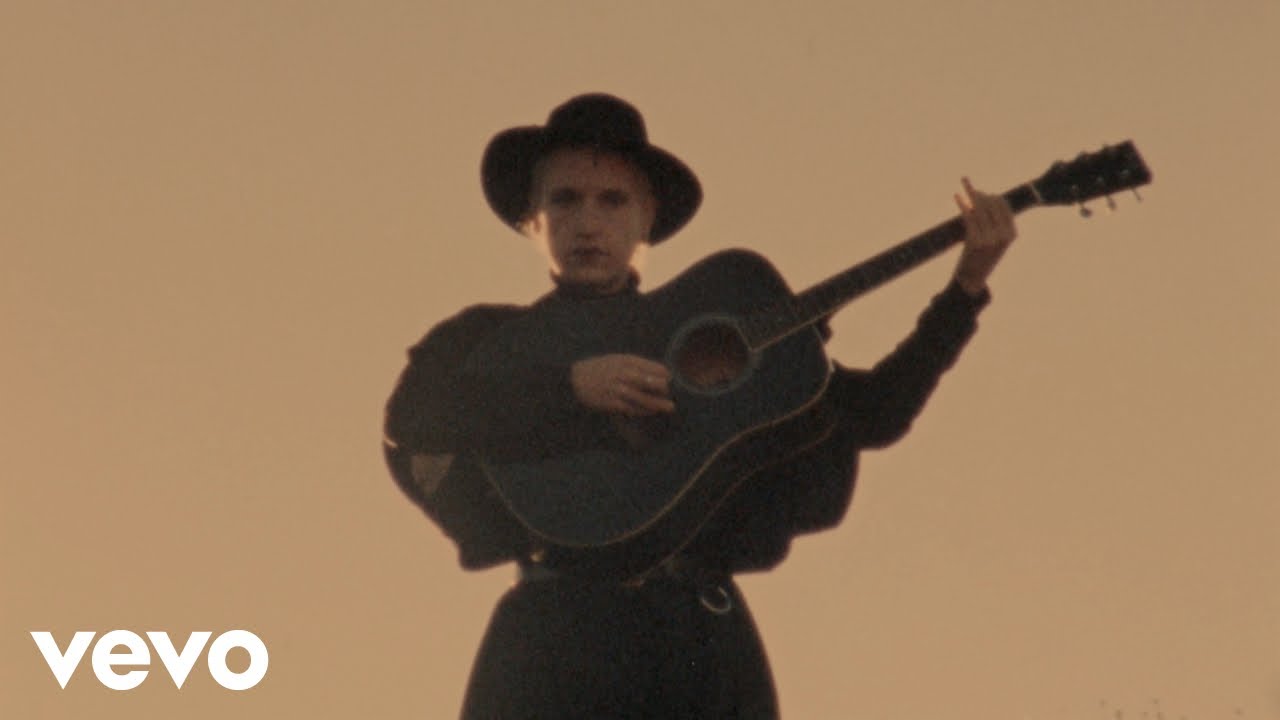 LISTEN TO BLOOD WIZARD ON SPOTIFY